From CodeNewbie To Full Time Freelancer in One Year - Part 1: The Beginnings

So it's been one year since I began my coding journey. Looking back it has been quite a journey. Lots of of ups and downs, and lots of lessons learned.

Thus I have decided to do a series of blog posts reflecting back on this past year with the intent of encouraging, equipping, and perhaps adding some sort of value to those who are either CodeNewbies in general, or CodeNewbies with the specific intent of freelancing (and by CodeNewbie I mean those who are in the beginner stages of becoming a coder/learning to code).

I am entitling it: A CodeNewbie's Diary: From CodeNewbie to Full Time Freelancer.

I started blogging in 2013. I began with a free theme, then progressed to a premium one from the guys at MyThemeShop (a company I would highly recommend to anyone thinking of starting a blog).

Like anyone starting out with WordPress, I had ideas about my intended site's style but new nothing about coding. Thus, I would put in a support ticket with MyThemeShop regarding some change I wanted to make and they would send me some code to paste into the custom CSS area. Over time I began to become really intrigued and wanted to be able to do this myself.

And to be honest, I can't pinpoint the exact time or event that triggered it, but I resolved that I would learn to make these changes myself.

So from that point until the middle of 2016, I learned some basic coding, HTML, CSS, how to inspect with Chrome's dev tools, etc., and I was hooked. I had to know more. In fact, don't people get paid to do this? And look…..there's quite a market out there for this…I wonder if I could learn it and start getting paid to do this stuff?

And that's all she wrote. I decided then that I would learn to code and that I would transition out of my mindless 9-to-5 to do this new thing I found so intriguing and addicting, full-time.

I am your least likely candidate to begin a career in coding.

I'm 36, married with four children, have a house, minivan, a dog, 10 chickens, and a little less than 1 Mbps internet speed on my "extension" internet.

I also have had a stable job (let me say "stable") for the past 10 years with good benefits and a growing 401K.

So why pursue coding now? Well, you can read all about that here.

So here we go…

So due to my new found love for coding, my desire to shift careers (if you read the article above), and a supportive family I decided to go all in.

The first step was training. I had learned a little here and a little there, and sometimes having so many options actually leaves you learning nothing. Also, there is a psychology about things that are free and things you pay for, and for me I wanted to spend the money and commit to one medium. Thus, I decided to look into a bootcamp….and, well, you know where that massive search can take you….

So how did I go from CodeNewbie to Full Time Freelancer? Well, stay tuned for part 2, and be on the lookout for the subsequent parts (tentative) as outlined below where I aim to share some valuable lessons, tips, and mistakes that you do not want to make.

Other Posts In This Series:

Are you a CodeNewbie?Tell me about your journey below, I'd love to hear it! 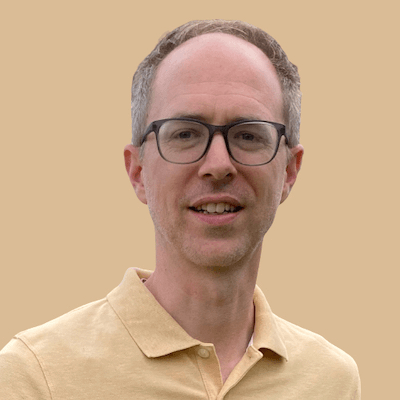 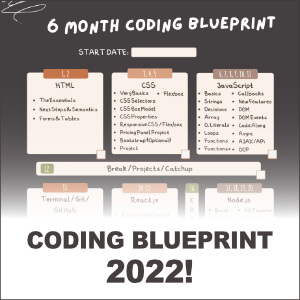 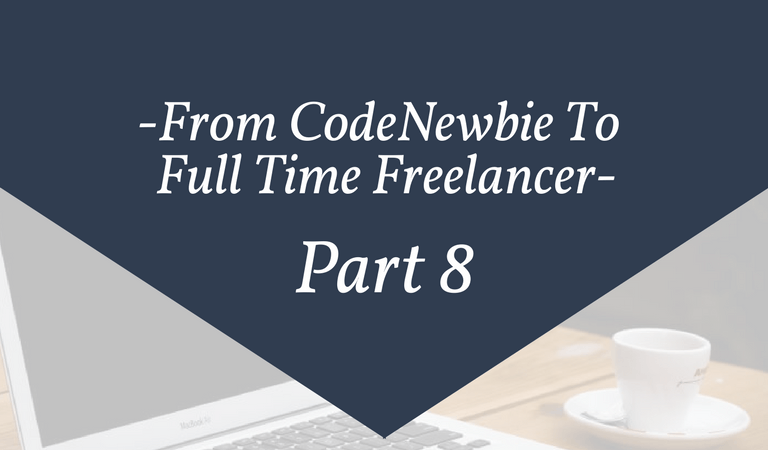 From CodeNewbie To Full Time Freelancer In One Year – Part 8: Some Final Words 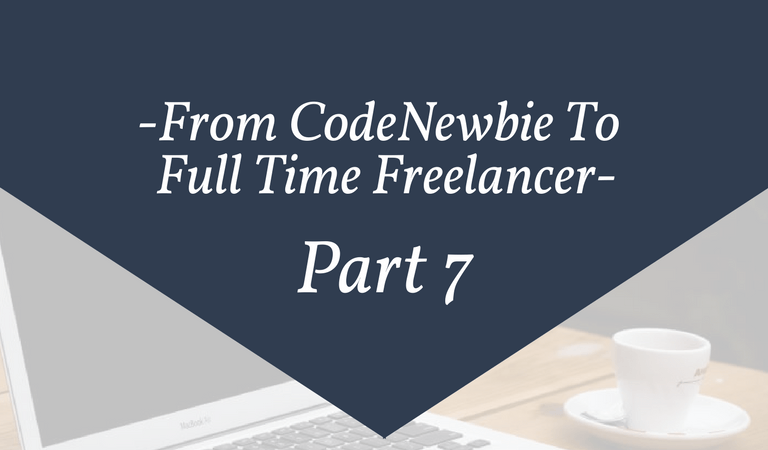 From CodeNewbie To Full Time Freelancer In One Year - Part 7: The Exit Strategy

In the previous posts I discussed my … 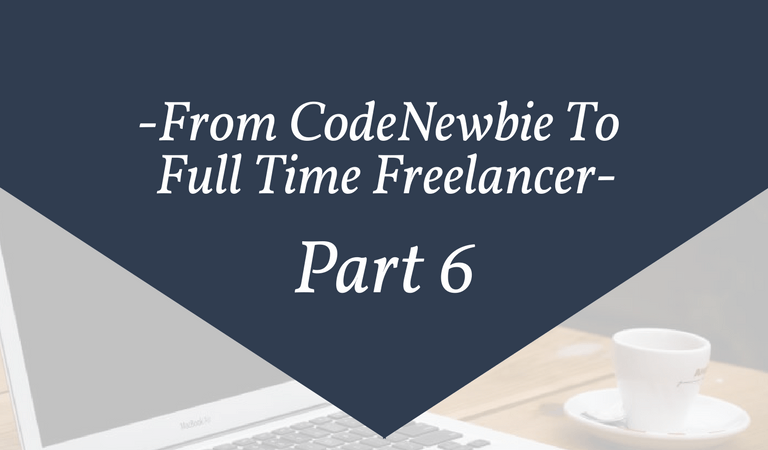 From CodeNewbie To Full Time Freelancer In One Year - Part 6: Tools

In part 5 I discussed my decision to focus on …